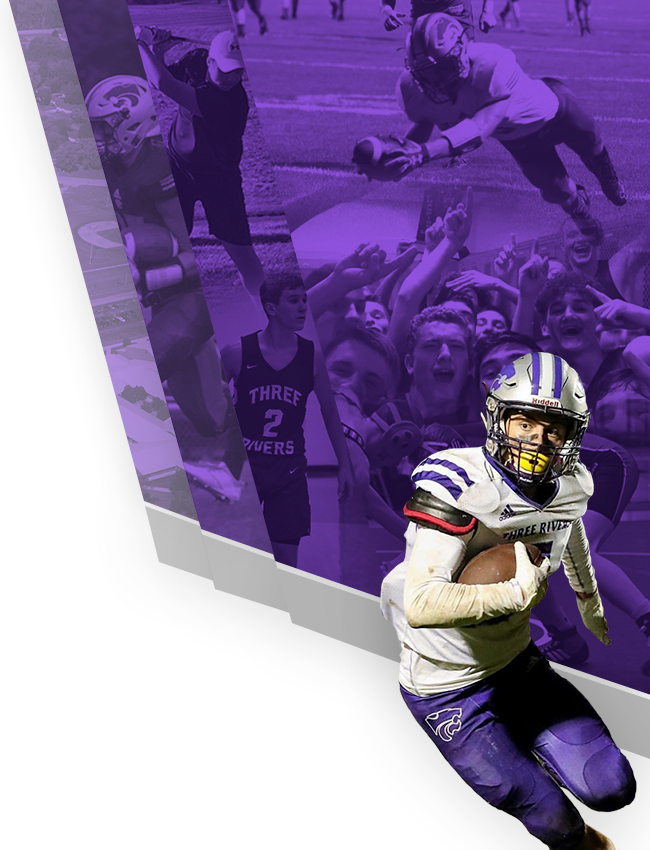 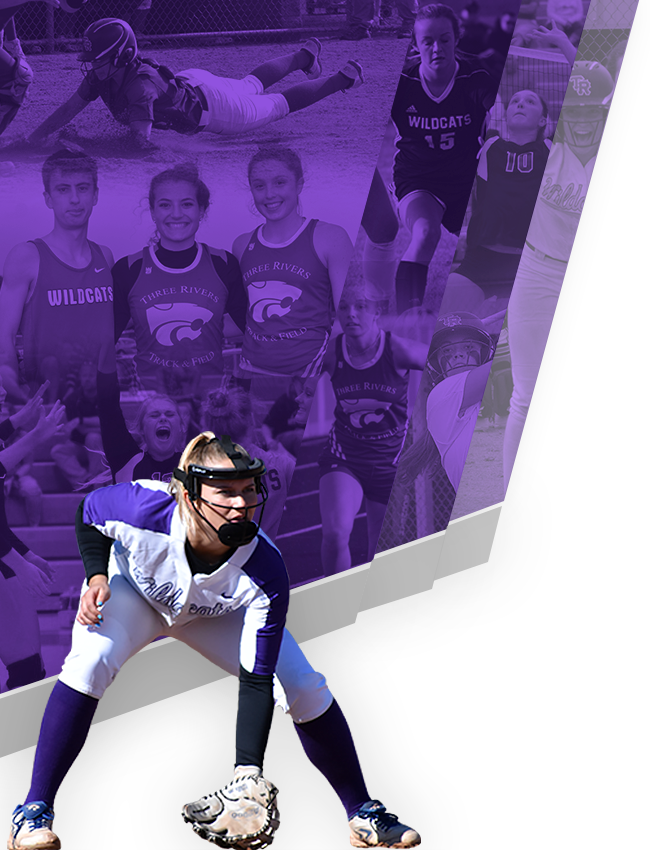 J.J. Wagner has been named the 2017 Michigan High School Football Coaches Association Regional Coach of the Year as selected by his peers.

Wagner just completed his 13th season as the Wildcats Head Football Coach highlighted by a state finals appareance in 2009 and has been with the program since 1999 as an assistant, including the 2003 State Championship season. This past season the Cats reached the District Finals in Division IV, finished 8-3 overall, and Wagner was the Wolverine Conference Coach of the Year.